My name is Nick Thompson. I am from, and currently reside in, Augusta, Georgia and work in Health Care Reform at ADP, Inc. I’m fortunate to have worked for VeryVera from 2009 to 2013, much of that time as the Mail Order Manager. Whenever I share about my time at VeryVera, it’s not just a job that’s being described, but a rigorous, rewarding mentorship. Under the tutelage of Vera Stewart, my professional development was guided by a spirit of entrepreneurial passion, drive, and proper business acumen (and, of course, good etiquette). From day one of walking in the doors of VeryVera, I began to learn that greatness doesn’t just happen and isn’t something you wander into–it’s intentionally achieved. VeryVera is a brand built on years of principles and practice with the aim to meet standards where the bar never lowers below perfection. These ideologies, a few of which are detailed below, have helped me and many others to excel even beyond our stint at VeryVera. 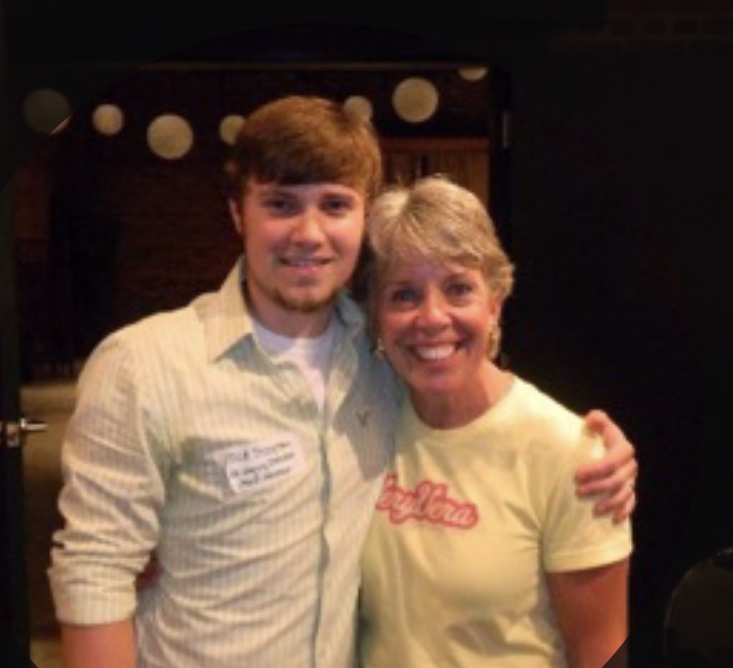 Look in the mirror

This doesn’t relate to appearance (although your attire had better be appropriate at VeryVera). It pertains more to when something goes awry or a ball is dropped. Those who were over a department in some capacity heard this most. If an oversight was ever made, we were prompted to “look in the mirror” and see what part you played that lead to the mistake. It doesn’t mean have yourself a pity party, but learn from what happened so measures can be taken so it doesn’t happen again in the future.

Being an “expert” is more than just knowing everything there is to know about everything (because that’s not a thing). It’s not about knowing it all, but being willing to bring a solution to the table. It’s ok to say “I don’t know”, but it needs to be followed by “but I’m going to figure it out”.

Even with the clout that the VeryVera brand carries, it, like other businesses, wasn’t immune to the trials of running a small business. When I started in 2009, the U.S. was on the tail end of the recession. Even with the economy back on the rise, a small business owner had to be vigilant. I recall a quote from Vera in a staff meeting around that time that I hope she doesn’t mind me sharing: “VeryVera isn’t getting any bail-outs from a home office…we ARE the home office”. Her message for that meeting? Act like it’s your name on the building. Act like it is your checkbook that employees are getting paid from or supplies are being purchased from. Act, and care, like it’s your business. Take initiative. Use resources wisely to stretch supplies. Innovate new ways to do more with less. It takes a village to raise a child. Don’t leave it all in the hands of the person whose name is on the building. Act like an owner.

I’m so grateful for the time I was able to serve at VeryVera. I’ve only described just a few of the countless lessons that learned from Vera, but they all helped to mold me to where I am in the workforce today and have given me a benchmark for me to ensure I am exceeding each day.