Hi again! My name is Victoria Kirby and last Spring I was the Culinary/Special Projects Intern for VeryVera. After those five months spent with the company, I moved back to Auburn, Alabama to start my first job out of college! When I began job searching, I considered many things. I considered all the positions I had held in the past, and what I enjoyed and did not enjoy about each of them. Eventually, I had an interview with Chick-Fil-A in Auburn. After the interview, it just seemed like such a great fit for me! I would be moving back to Auburn, which holds a special place in my heart, and it was also a position that would lead into leadership, which is an area I’ve always wanted to be able to grow in personally. 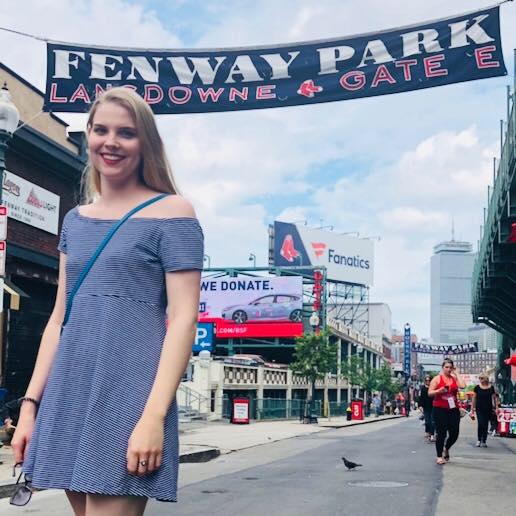 So, how does this relate to my time at VeryVera? Pursuing this position wouldn’t have even been a thought in my mind if it weren’t for my internship with VeryVera. During my internship, I learned so many useful skills and overall life lessons that I know will help not only in my current position, but throughout my life. When I began my internship with VeryVera, I was fearful that I wasn’t the right fit for the position because I had never done anything like it before. I believe Vera was also concerned about how I was progressing, but she never gave up on the fact that I would succeed. In the last few months of the internship, Vera began seeing growth and started giving me more responsibilities. I’ll never forget when she told me that I would never know all that I was capable of until I was given more and more responsibilities. 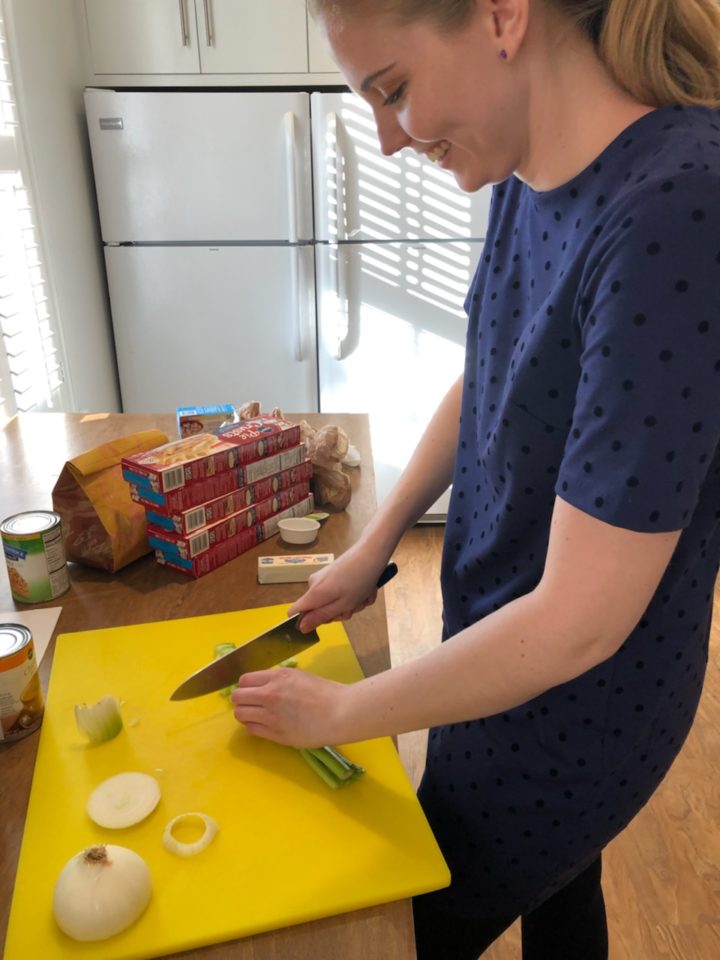 Near the end of the internship, when I was able to write my own episode for the VeryVera Show, I believe I truly realized all that I was capable of. This translates to the position I am currently in with Chick-Fil-A. I am in the Leadership Development Program, which is a two year long commitment, leading to a leadership position within Chick-Fil-A, on track to operate your own location or another position outside of Chick-Fil-A. I would not have considered this position before being a part of VeryVera, because I honestly don’t believe I was a born leader, and the idea of leading a group of people terrified me. However, after getting a taste of leadership and how Vera leads those around her, it gave me a taste of what I could see myself doing. I also love food, and serving those around me, so Chick-Fil-A seemed ideal.

It has now been almost two months in this position, and I can say each day is not like the previous one, and I am learning something new about the business as well as myself every day. I think it’s very important to find a job that can offer that, because it allows you to grow personally. I am not sure what I will be doing as the two year mark comes to a close, but I hope to find my own leadership style, as well as continue to grow professionally and personally. What’s for sure is that I would not be in this position without the care and drive of Vera Stewart helping mold me. Thank you, Vera! 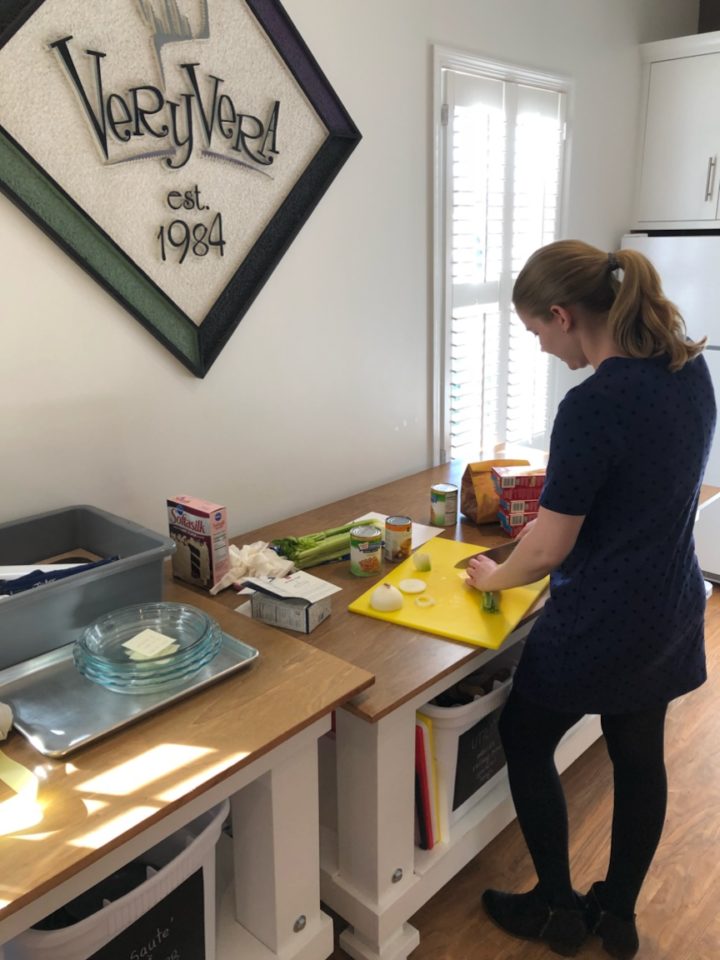