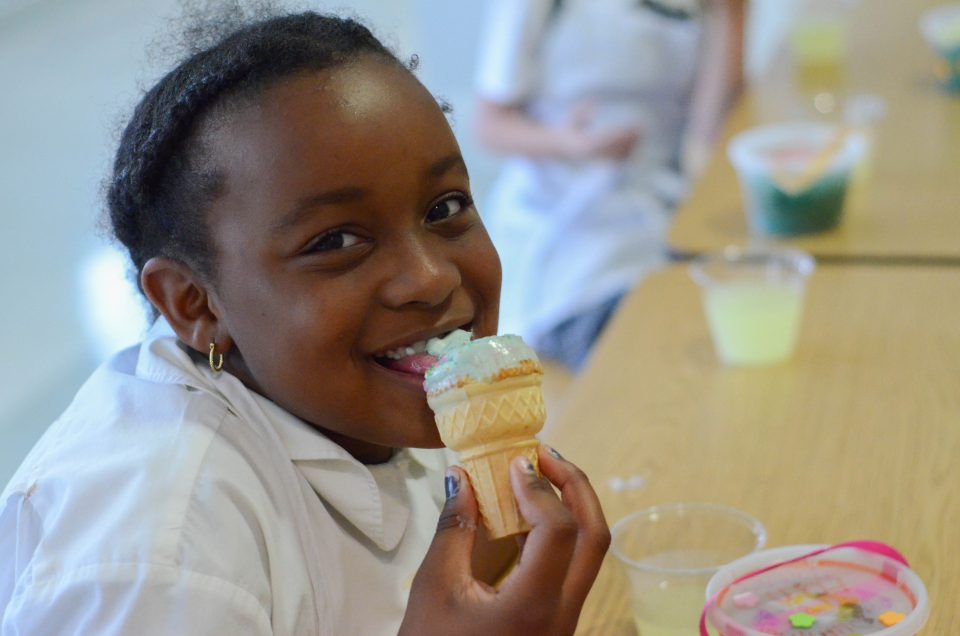 That may look like an ice cream cone being enjoyed by that youngster. However, it’s actually a cupcake. Sometimes things aren’t what they seem, but they could be just as sweet.

Over the last few months, The VeryVera Show team has been partnering up with Immaculate Conception Catholic School in downtown Augusta for monthly cooking classes. Many of the students we’ve worked with are enrolled in ICCS’s special education program. ICCS is the only private school in the city with a special needs program. This makes for a tight-knit community between the teachers, principal, and parents. It was an inviting environment into which our team was privileged to step. 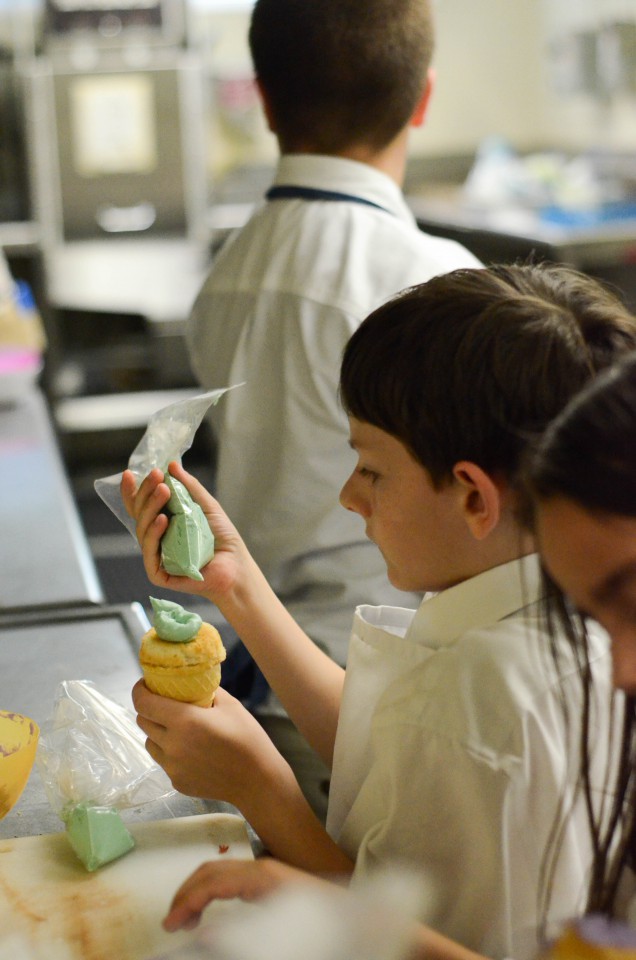 In December, we came to Immaculate Conception for a Christmas cookie decorating class just in time for the schoolwide Cookie Swap event. During this first encounter, we worked with mainly special ed students, with a few general education students assisting. Walking these students through the process of rolling out the dough, stamping out cookies with Christmas-themed cutters, and decorating the final product with sprinkles and icing, put us all in the spirit of the season. 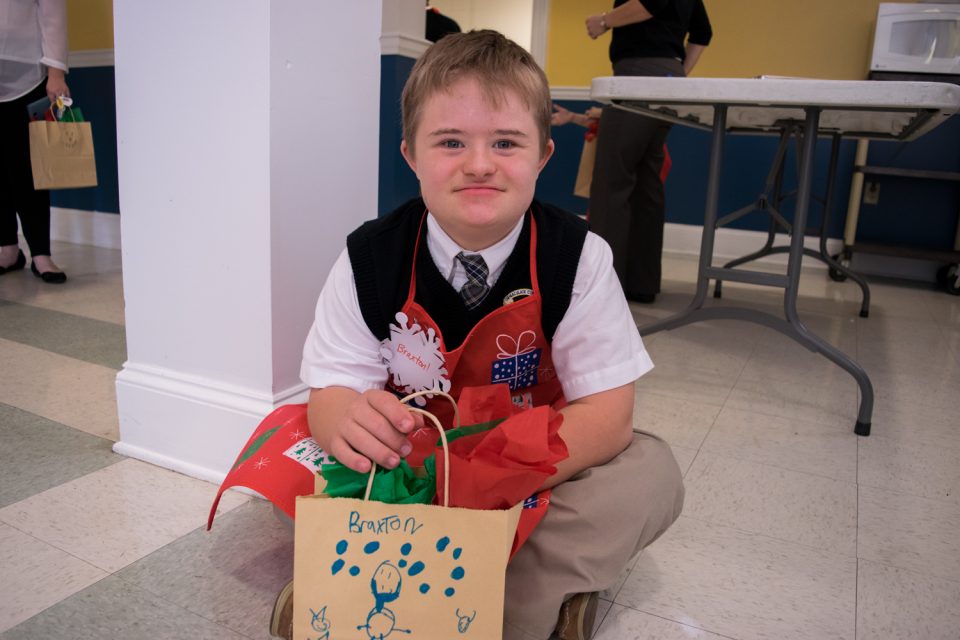 Since then, we have made pretzels in honor of Lent, chocolate-covered strawberry bouquets for Mother’s Day, and cupcakes to kick off summer.

Something our team holds dear is sharing with young children the sense of accomplishment when you put your own time and effort into a project and then get to enjoy it. This is especially true when you’re working with students that some people might dismiss and say, “No, they can’t do that.” We’ve been lucky enough over these past few months to say definitively, “Actually, they can do it, and they can do it well.” 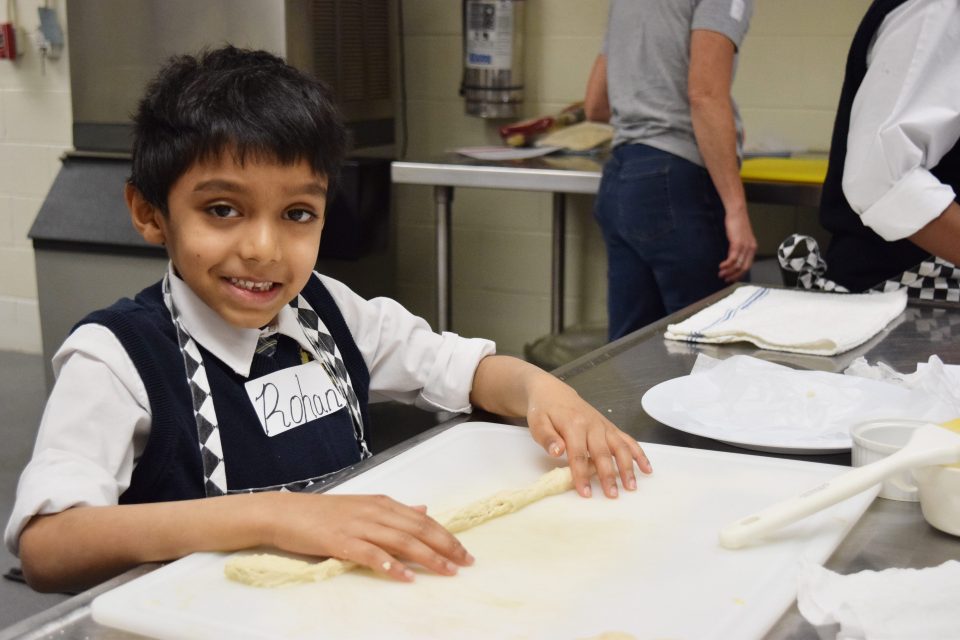 The special education students at Immaculate Conception may not be your typical students, but they have taught us so much about what people are capable of when just given a chance.