With Week 3 of VeryVera Camp, we are officially at the halfway mark for 2016! As we build more relationships with campers, it makes it sadder and sadder to know that we have fewer weeks of camp up ahead.

Our Culinary Camper for our Intermediate Class was Lucas Blouin. From the very start of the week, Lucas was fully interested in the kitchen. He was constantly asking great questions and raising the bar. As part of his reward for being named Culinary Camper of the Week, he was invited to stay after camp Thursday afternoon to make mushroom meringues for the banquet desserts, which perfected the plating of our S’mores Pie! Lucas is 9 years-old and is the son of Carolina and Marc Blouin. 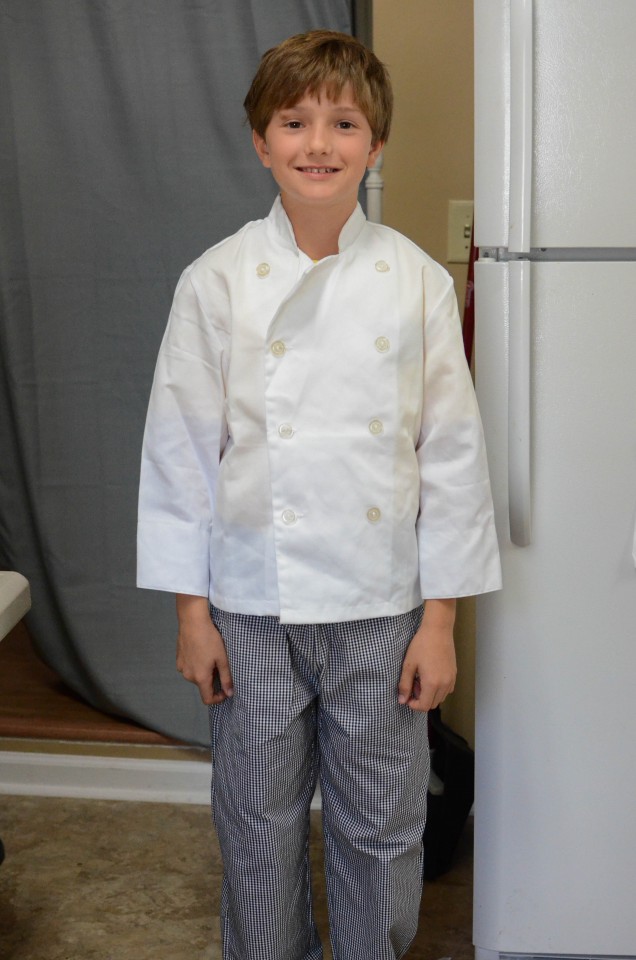 Our overall Camper of the Week was Cecilia Ramos. Cecilia was an absolute joy in every class she entered. Helpful, cheery, inquisitive, you name it! When all staff gathered to discuss who we were choosing for Camper of the Week, almost everyone suggested Cecilia be considered. Cecilia is 9 years- old and is the daughter of Lourdes and Luis Ramos. 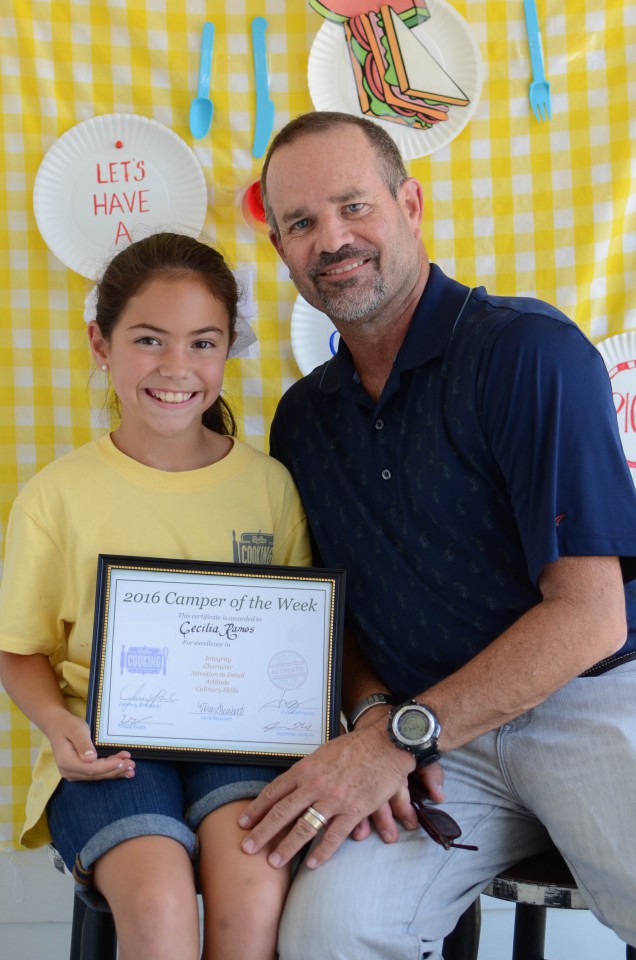